With our lovely donkeys 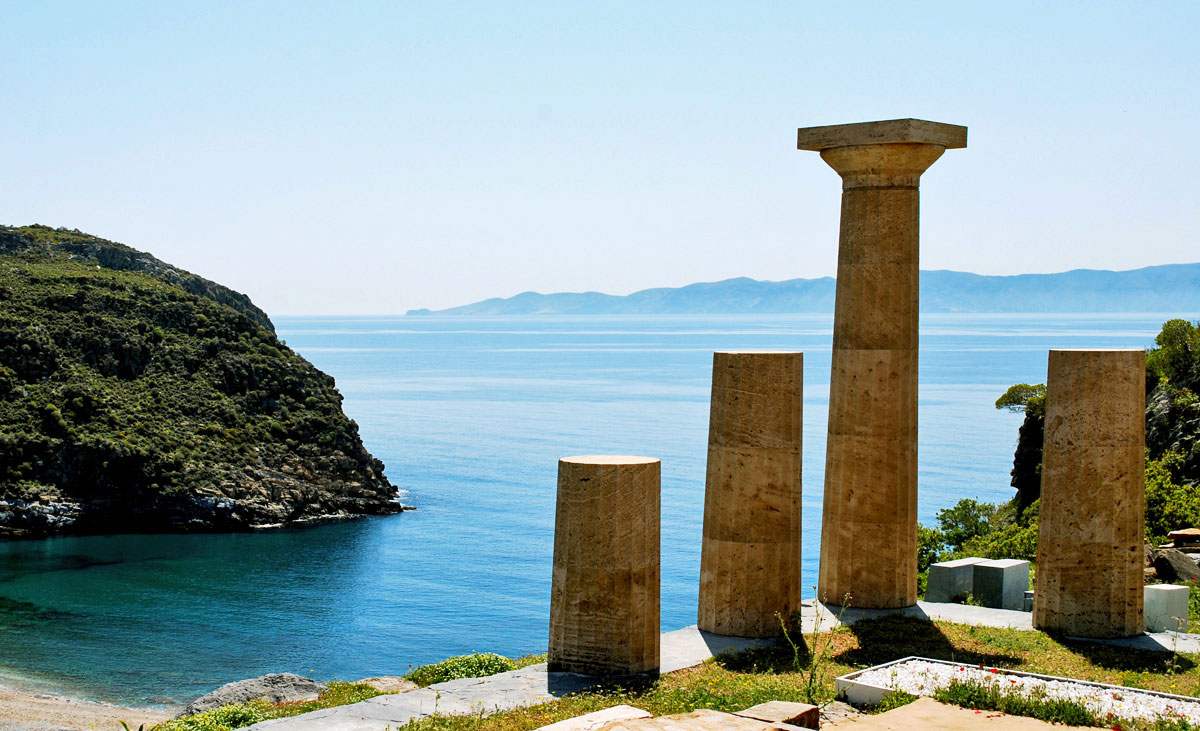 Balancing with maestry between cosmopolitanism and relaxation, the Cycladic islandKea is continuously renewing itself with upgraded infrastructure while offering the most majestic holidays, even for the most demanding ones!

The highlight of the island is certainly the archaeological site of ancient Karthaia, one of the four famous ancient cities of the island, in an idyllic location on Polis bay. Essential is that while the commuting was made exclusively by sea or hiking, you can now go … with Nikou’s donkeys! An experience that, for sure, you will enjoy! Our moto is Create Moments Make Memories that will last forever….! Thus, let us know in advance, and we will book you the most interesting & pleasant transition you have ever made so far!

Moreover, visiting Karthaia you could combine relaxation with history through some special the place can offer. Karthaia was one of the four cities that flourished in Kea during antiquity. The most important finds in the area are: 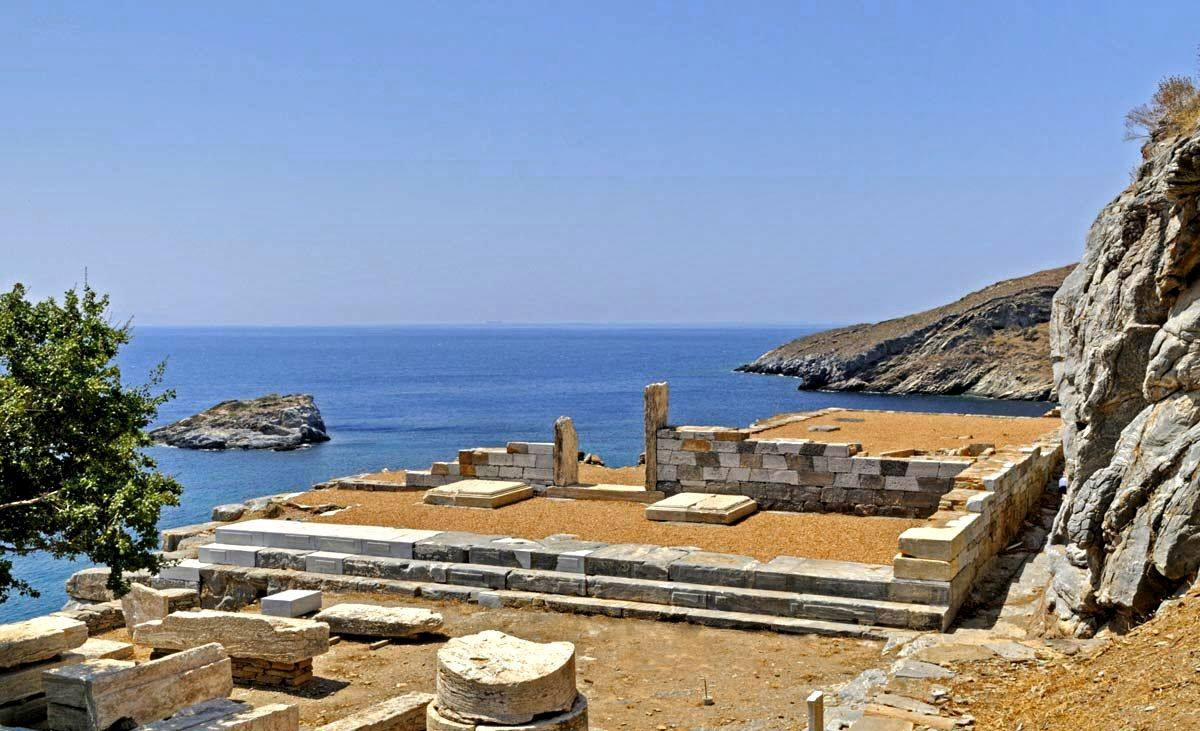